Ideals and reality collide when six college friends band together to start an ice cream store, promising “Better Food for a Better World,” but finding a worse world than they had expected. 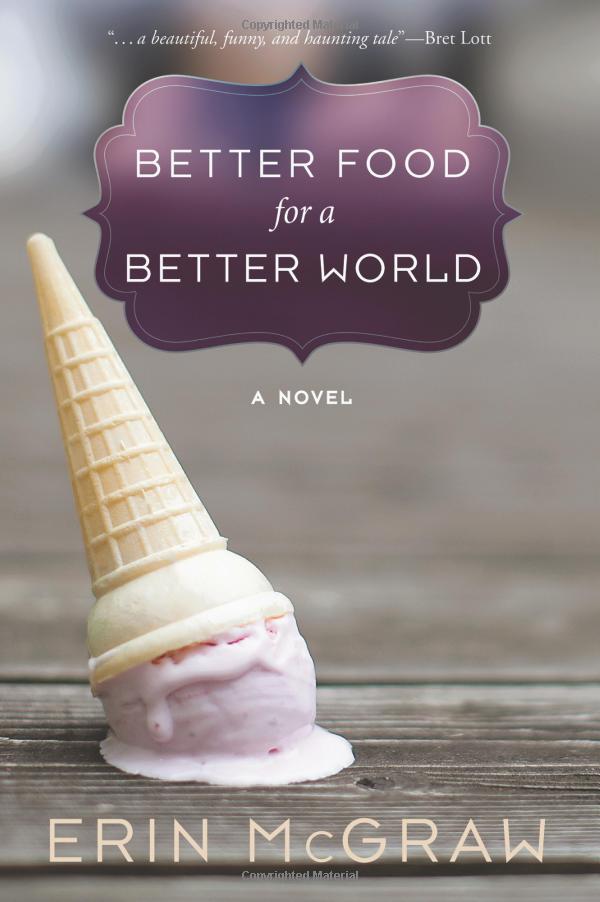 It seems like a great idea: six friends from college pool their money and energy to start an ice cream store. Natural High Ice Cream: Better Food for a Better World. It’s high-minded, with a wink, like the marital self-help group they all belong to. The store finds a ready clientele in its northern California college town filled with amiable ex-hippies who are happy to contribute to a better world, even if all they have to contribute is the price of an ice cream cone.

Even though I was born too late to be a child of the ’60s, I went to college with hippies. The University of California at Davis, about 30 miles outside of Sacramento in the flat, farming part of the state, was hanging onto its hippie identity with a death grip when I was there in the late ’70s, a time when the rest of the country was doing The Hustle at discos. For years after I left Davis, I joked that boys with tie-dyed t-shirts were still playing Frisbee with their bandana-wearing dogs on the quad. My friend Chakka, who was there with me, says, “That’s no joke. They’re still there.”

I loved the place. I loved the fertile, broad valley, the summers when hundred-degree temperatures were routine, the jug of Almaden that my housemates and I proudly kept in the refrigerator once one of us was old enough to buy alcohol. Everything in Davis was new to my southern-California eyes, and I went into a storm of ecstasy the first time I saw the plum trees all over town break into flower. Better Food for a Better World, which will be released next spring from Slant Books, is in part a love song to that bucolic, marijuana-tinged California town.

It seems important to say that right off, because perhaps the book doesn’t look completely like a love song. My proudly countercultural characters, who run an ice cream store where the napkins are printed with slogans like “Small is Beautiful” and “Harmony is Sustainability,” really think that they can change the world if they just can get enough people thinking the right thoughts. The problems come, as always, when people start arguing about which thoughts are right.

I’ve always been interested in issues of morality and ethics, but living in Davis taught me to look at those issues through the lens of community, and that was great. Few things lend themselves so lusciously to comedy as the sight of people insisting on their righteousness, especially if there’s Grateful Dead being played somewhere nearby. There was always Grateful Dead being played somewhere nearby. The book let me do my favorite thing: Pit people who believe in different things against each other and let them have at it.

Also, there’s a juggler. And a fat contortionist. Really.

With each new book, Erin McGraw does something with her narratives I previously thought impossible. In Better Food for a Better World, she writes with great generosity about the struggle to be a good person; but, more importantly, she reveals how chaotic and hilarious the process can actually be. This is an expansive, beautiful novel that will rattle around in your heart and make it a better place. 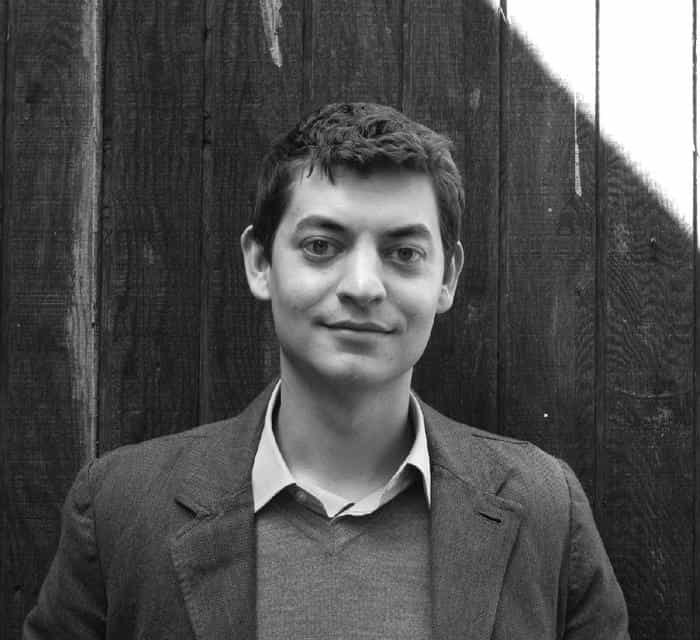 Kevin Wilson
Author, The Family Fang
Erin McGraw’s latest book is a treasure. With her trademark élan and seamless storytelling, she manages to get to the very heart of the blessing and disaster that friendship, good intentions, and love can all be. Better Food for a Better World is a beautiful, funny, and haunting tale of who and where we are right now. 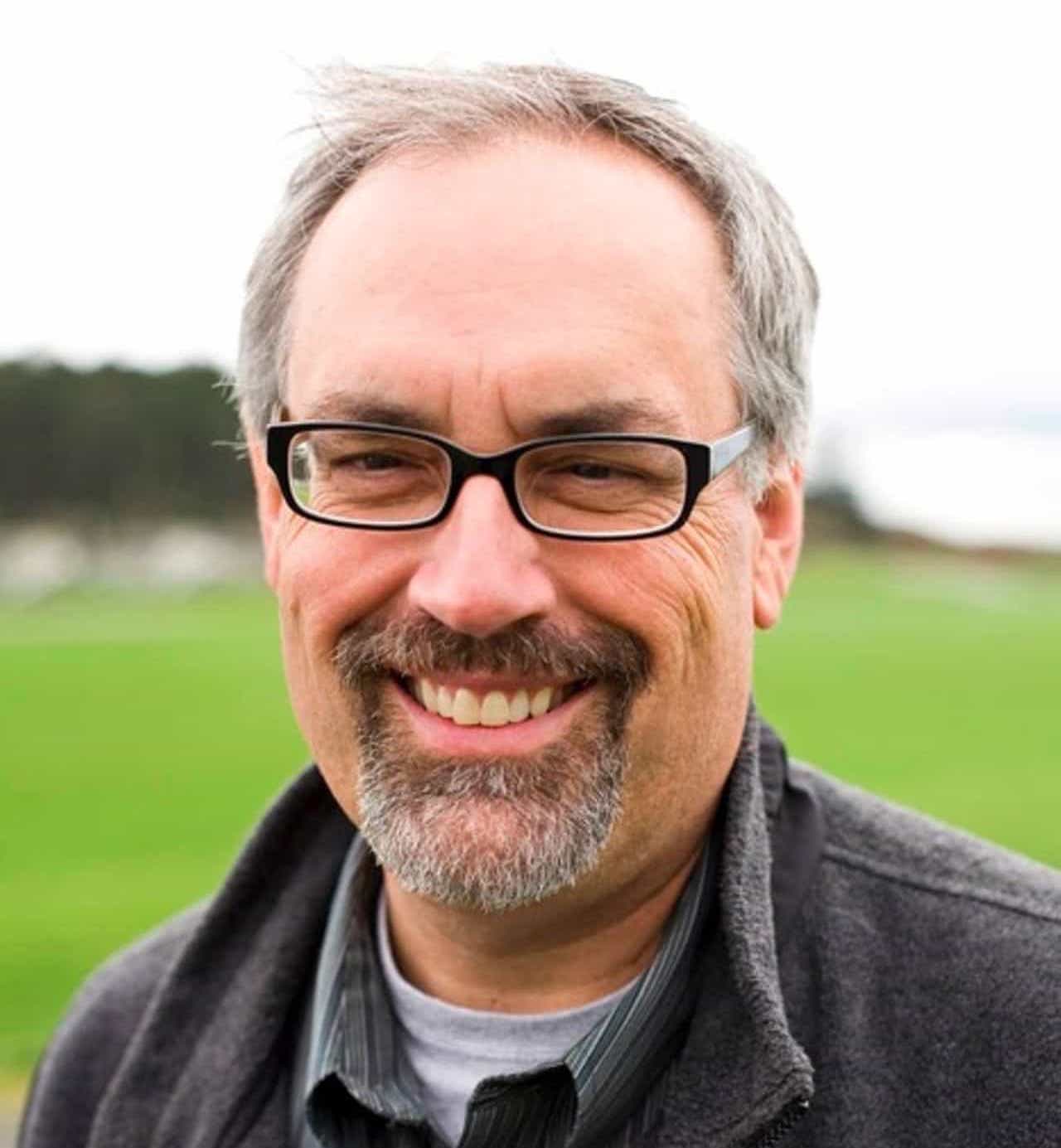 Bret LottAuthor of Jewel and Dead Low Tide
With soaring grace and sizzling humor, Erin McGraw fuses the piercing irony of Jane Austen with the subversive, satiric charm of Miguel de Cervantes. Here is a writer who loves her people enough to expose their outrageous flaws and celebrate their wild failings. Here is a visionary who offers delight as the first gift and hilarity as a path to transcendence.
Melanie Rae ThonAuthor of First, Body and The Voice of the River