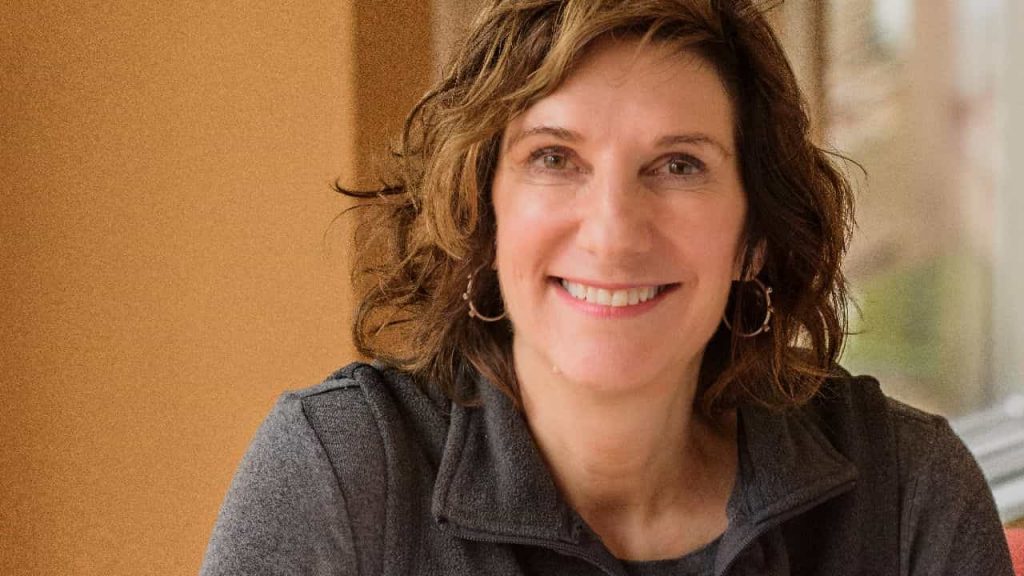 Born and raised in Redondo Beach, California, I moved to Indiana in 1982 and received my MFA from Indiana University. Teaching first at DePauw University, then the University of Cincinnati, and finally the Ohio State University, I lived in the Midwest for thirty years before retiring with my husband, the poet Andrew Hudgins, to Sewanee, Tennessee.

My fiction, both comic and dramatic, comes back over and over to certain besetting concerns: how does the place we live affect the world we see and the choices we make? What does an ethical life look like, and how in the world do we build it? One way or another, just about all of my work comes back to these questions. I can’t seem to figure them out. I like to write about priests, and about dogs, though typically not together.

One way or another, just about all of my work comes back to these questions. I can’t seem to figure them out. I like to write about priests, and about dogs, though typically not together.

My most recent novel is Better Food for a Better World, which my editor persuaded me to subtitle A novel, to keep it from being shelved with cookbooks. Before that I published The Seamstress of Hollywood Boulevard (a novel), The Good Life (stories), The Baby Tree (a novel), Lies of the Saints (stories, and a New York Times Notable Book for 1996), and Bodies at Sea (stories). My stories and essays have appeared in such magazines as The Atlantic Monthly, Good Housekeeping, The Southern Review, The Kenyon Review, STORY, The Georgia Review, and many others. A Stegner Fellow at Stanford University from 1988 to 1990, I have also received fellowships from the Ohio Arts Council and the corporations of MacDowell and Yaddo. And I have a fatal attraction to coconut cake.

"Better Food for a Better World is a beautiful, funny, and haunting tale of who and where we are right now." 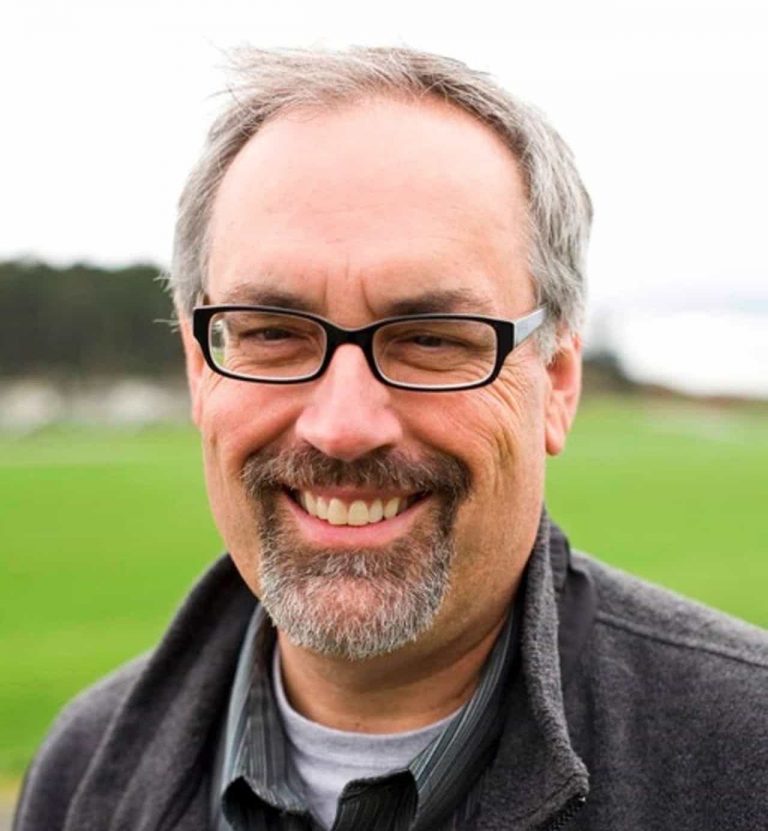 Bret LottAuthor of Jewel and Dead Low Tide
"Here is a writer who loves her people enough to expose their outrageous flaws and celebrate their wild failings. Here is a visionary who offers delight as the first gift and hilarity as a path to transcendence."
Melanie Rae ThonAuthor of First, Body and The Voice of the River
"Lies of the Saints is a joy to read, a shrewd, melancholy, and frequently hilarious collection of short stories."
Ron Hansen
"Ms. McGraw excels at marital dialog….For a slim collection, Lies of the Saints feels gratifyingly substantial."
New York Times Book Review
"With seemingly effortless skill, The Baby Tree brings together complex issues of faith and morality in a plot that is by turns funny and serious, romantic and menacing, but always suspenseful. I only wish her feisty heroine, Pastor Kate, lived next door."
Margot Livesey
"McGraw infiltrates the inner lives of characters just when they’re realizing—sometimes with a startling jolt, other times with hapless resignation—that the things they had once dreamed of for themselves have either failed to pass or failed to manifest in quite the way they feel they ought to have….these stories show a true gift for creating resonance from seemingly insignificant moments, and that’s no small thing.”
Seattle Weekly
“McGraw draws her small portraits with little of the studied, artists’-colony smugness that taints many literary writers’ descriptions of the lives of ordinary people. In its place there is humor and compassion, and an understanding that diminished expectations might be better than shattered dreams.”
The New York Times